You wouldn’t have guessed it given her World Cup win last year, but Chilean native Valentina Carvallo got her start in triathlon late in the game by elite standards. While Carvallo always had a passion for endurance-type sports, competing in trail running and adventure races, it wasn’t until she was in her mid-twenties that she “tri’d.”

Even then, Carvallo was initially drawn to long distance triathlons, first competing in the Ironman 70.3 series. In 2013, she became the first Chilean triathlete to win the Ironman of Pucon, where she raced with a time of 4 hours and 39 seconds. She followed up her historic performance the following season with a back-to-back title in the same race. While she dabbled in the standard distance world occasionally, her main focus was to race longer.

It wasn’t until a major lifestyle change occurred that she began to hone in on the idea of seriously competing in shorter races. In 2013, Carvallo moved to the United States in order to take advantage of the strong triathlon community that the nation has to offer.

“I could write a big story about my experience in the U.S., especially in Boulder,” Carvallo said. “I moved there with my husband and it has been not just a sport experience, but an unforgettable family experience as well, we love Boulder!”

“I have amazing teammates and coaches that I have learned a lot from. They are great people and amazing athletes with large backgrounds in the sport and in competition, which I think has been one of the most important benefits in my career,” said Carvallo.

In 2015, another opportunity arose that would mean a huge benefit for her. During the Chengdu World Cup, Carvallo raced as a part of the Team ITU scholarship program. Being a member of the team meant receiving not only a travel subsidy for the race, but also the benefit of racing with a support staff.

Speaking on the program, Carvallo said, “The ITU scholarship program has been a great support, not just in supporting with camps and races, but the people and group behind it. I found great professionals and athletes that make your dreams closer that you can imagine. They always supported us and give all we need for achieving our goals.”

The combined experience of training in the US under renowned coach Siri Lindley, as well as being a part of Team ITU, quickly paid off for the Chilean athlete. Just one month after her race in Chengdu, she went on to win in Huatulco, scoring her first World Cup… 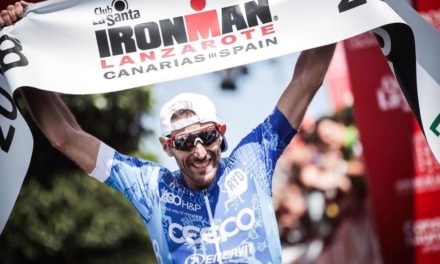 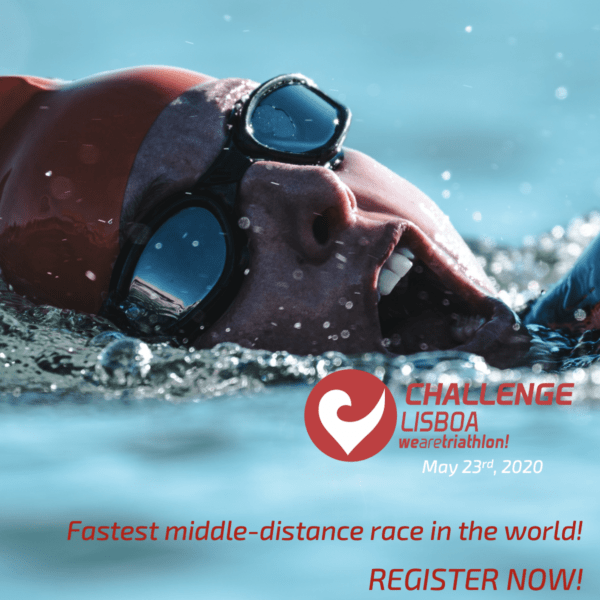 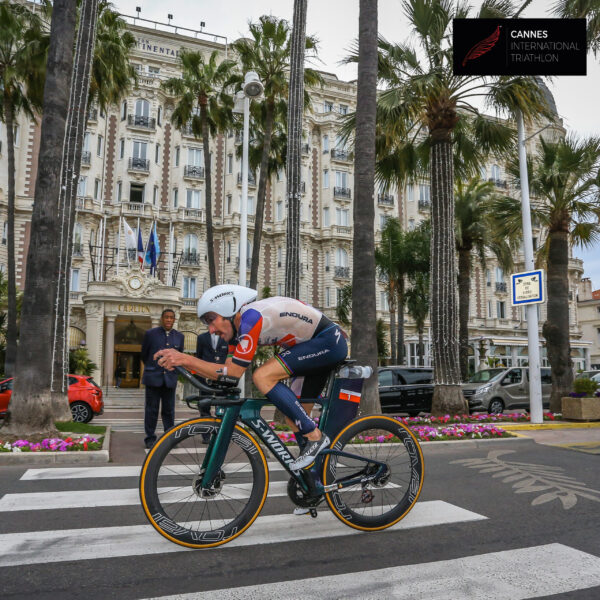 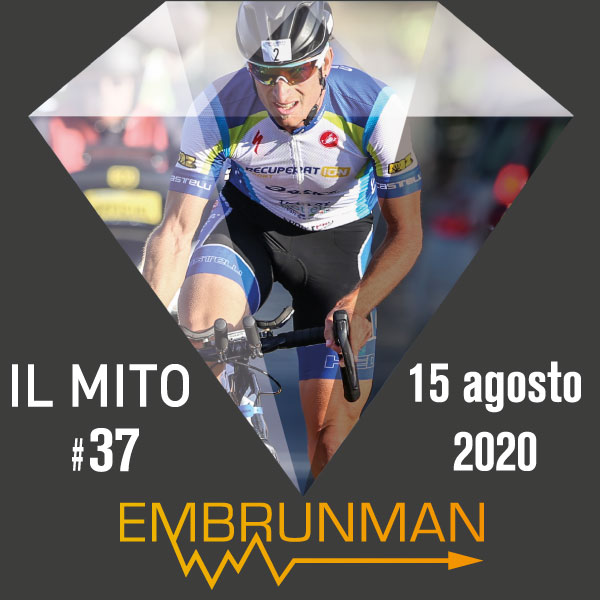 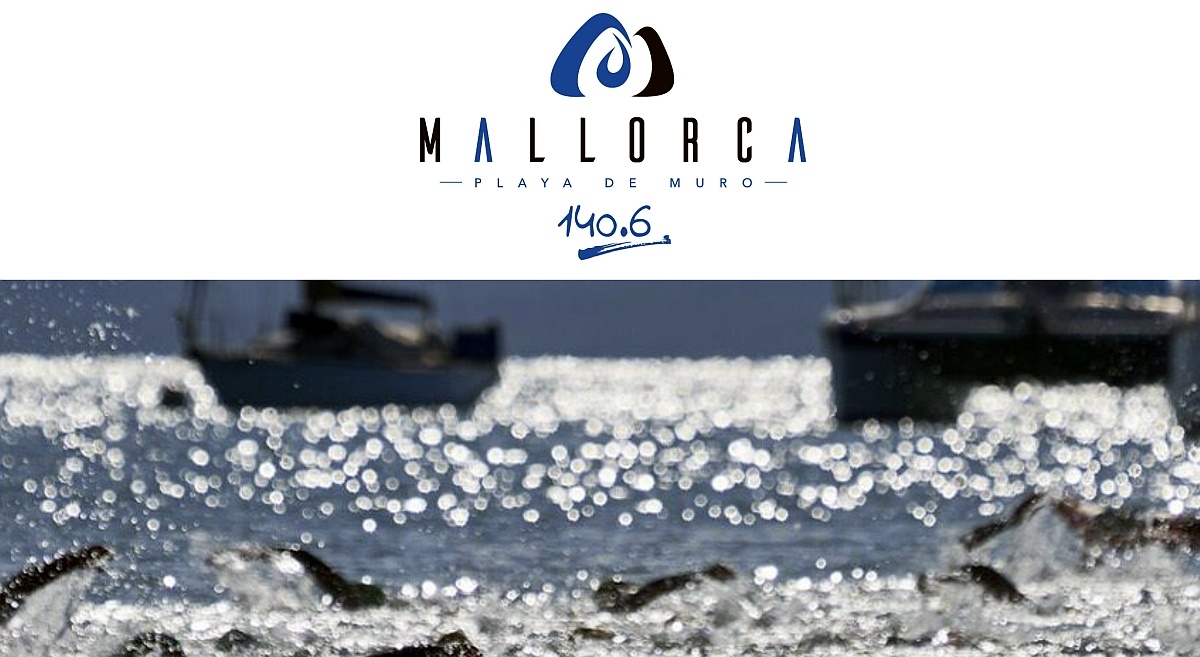 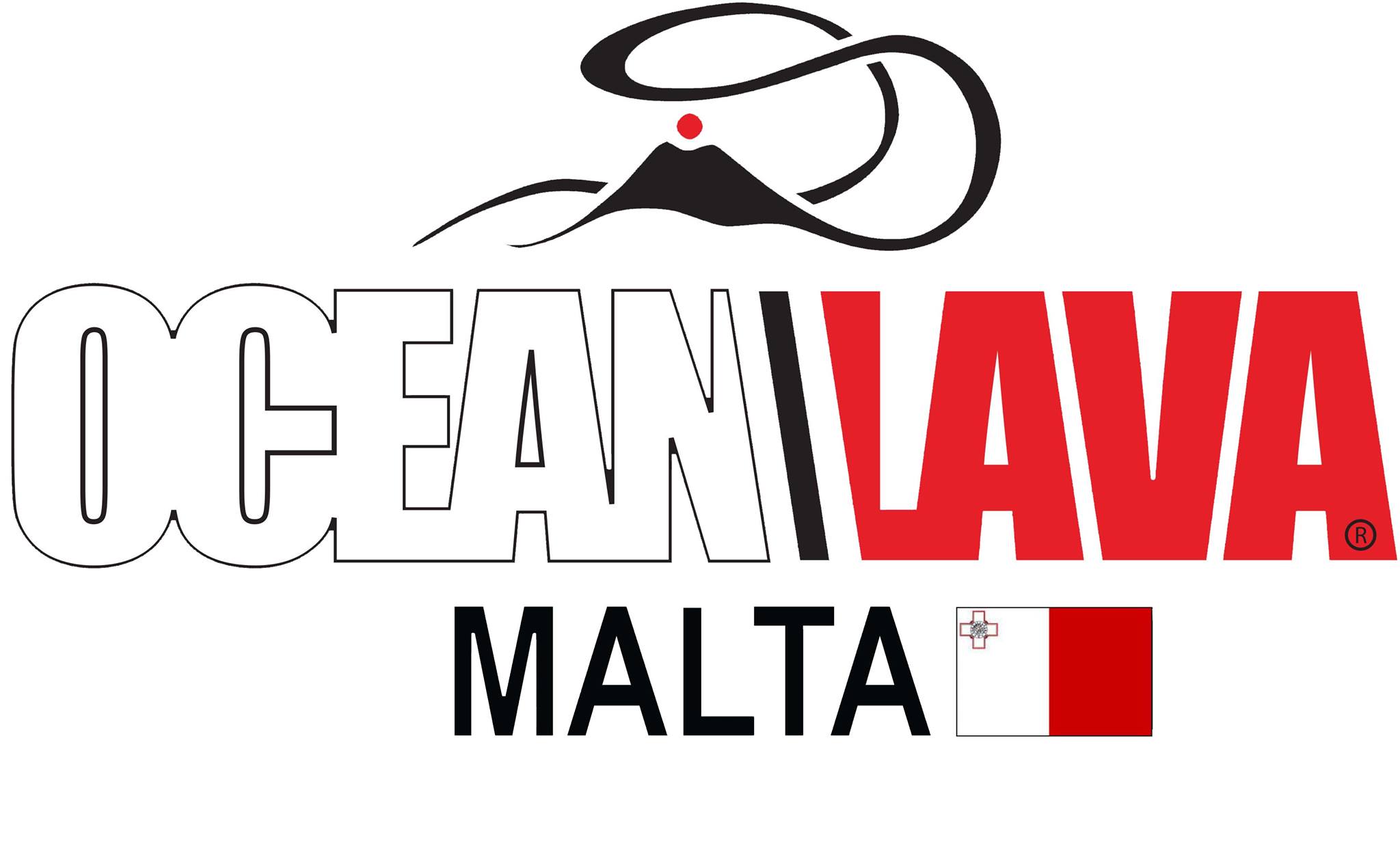 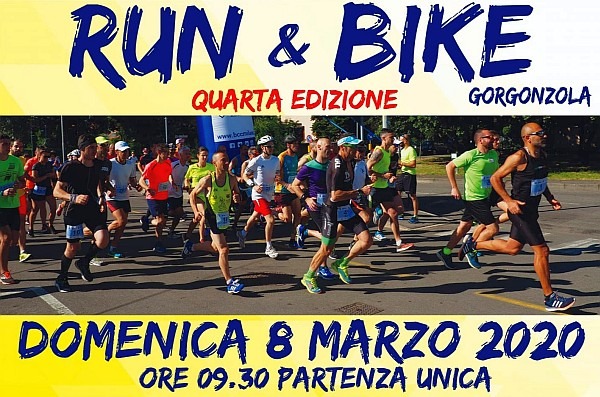