For the past 15 days we have been listing off the top “Best of 2015” moments from the year. Athletes reached personal milestones, records were broken, multiple World Champions were crowned and flawless victories were tallied, so for a year that was so huge for the sport of triathlon, it was hard to narrow a list to just 15.

But as the last day of our countdown is upon us, it is time to announce the final “Best of 2015” moment…Spaniard Javier Gomez Noya becomes a five-time World Champion!

There was no denying that seeing Gomez capture his fifth World title was a moment no one will ever forget.

Leaving it all down to the WTS Grand Final in Chicago, the men’s season saw multiple elites glorified on the winner’s podium. The tight battle meant that multiple men were vying for the World Championship crown, so the final race of the WTS season was ultimately going to determine the overall victor.

The first two legs saw no real stand alone performances. The swim and the bike clumped together a mass peloton, so it became very obvious that the winner would be decided after 10 kilometres of running. Compatriots Gomez and Mario Mola took to that challenge and gave the audience a fight to the finish. Both men were neck and neck until the final metres when Mola was able to push forward and grab the gold medal of the race. But since the points never lie, the silver medal was enough to put Gomez ahead in the Columbia Threadneedle rankings and be granted his fifth World title.

So after accomplishing a feat that no other ITU elite has done in their career, let’s take a look back at all five of his victories that began back in 2008 in Vancouver.

Cheers to 2015 and the overly epic thrills that the year brought to us all and here’s to what 2016 has in store! 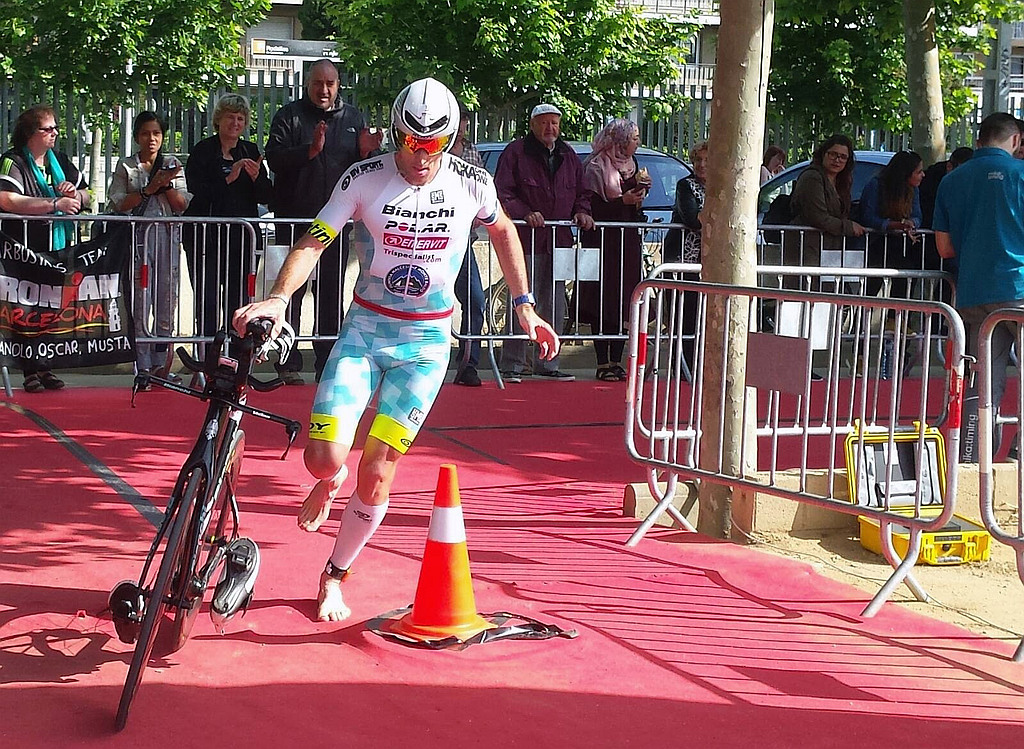